The PUMA TT2500 is a multi-axis horizontal turning center featuring twin opposed spindles that have the same power and capacity with upper & lower turrets as the grounded box bed type.

With the PUMA TT2500, you get simultaneous machining on two faces with both spindles and turrets and virtual realization of the optionable Y-axis function that will bring you double productivity.

The TT2500 is equipped with independent part catcher and unloader system too, making it a fully automated manufacturing system. 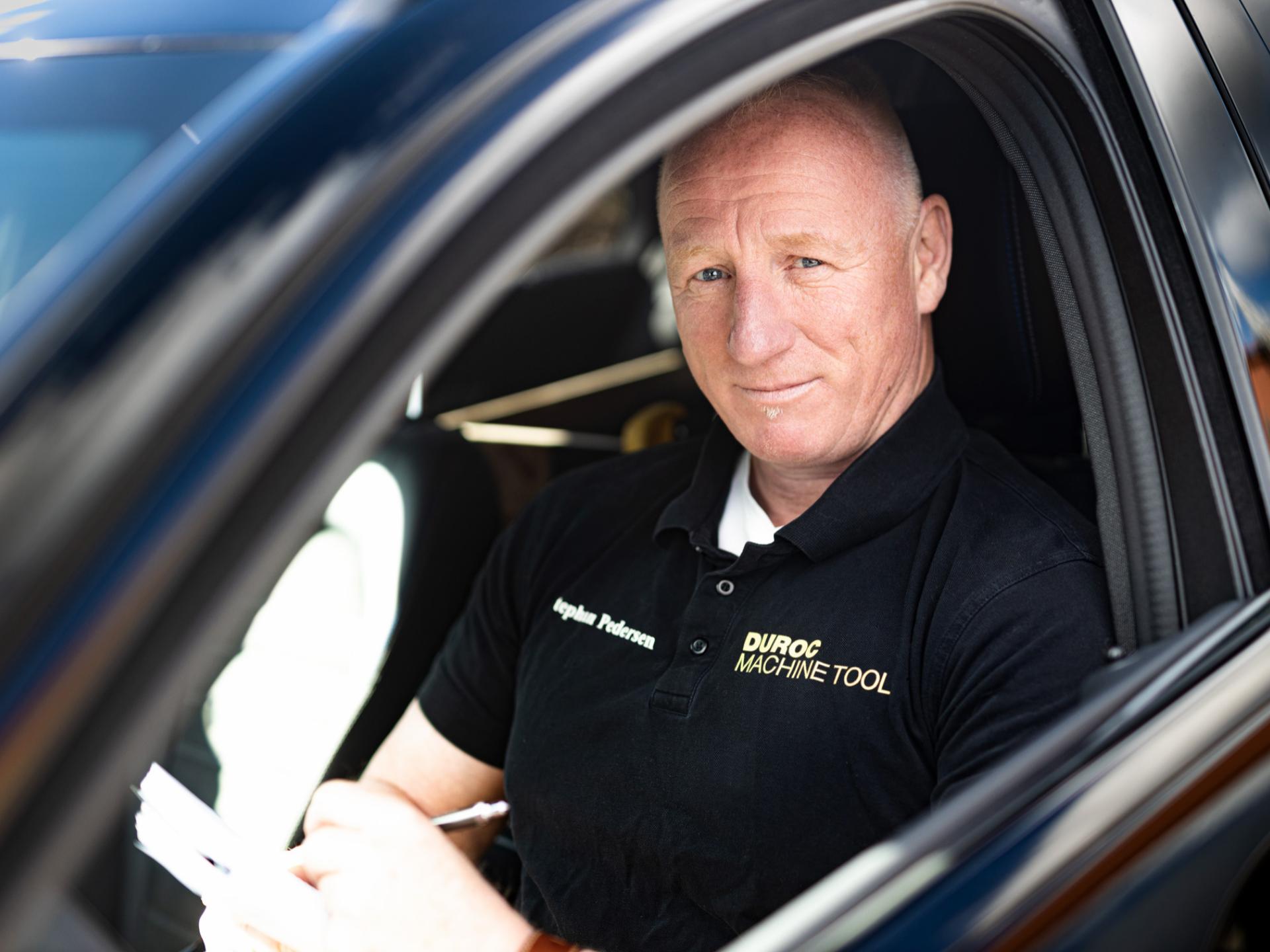 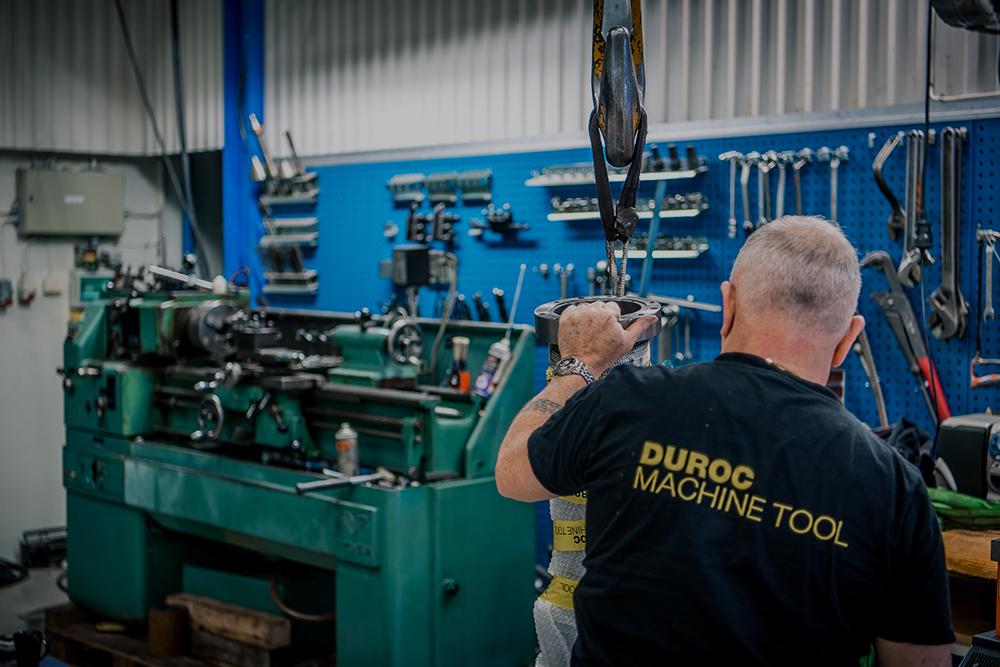 check_circle Added to your cart